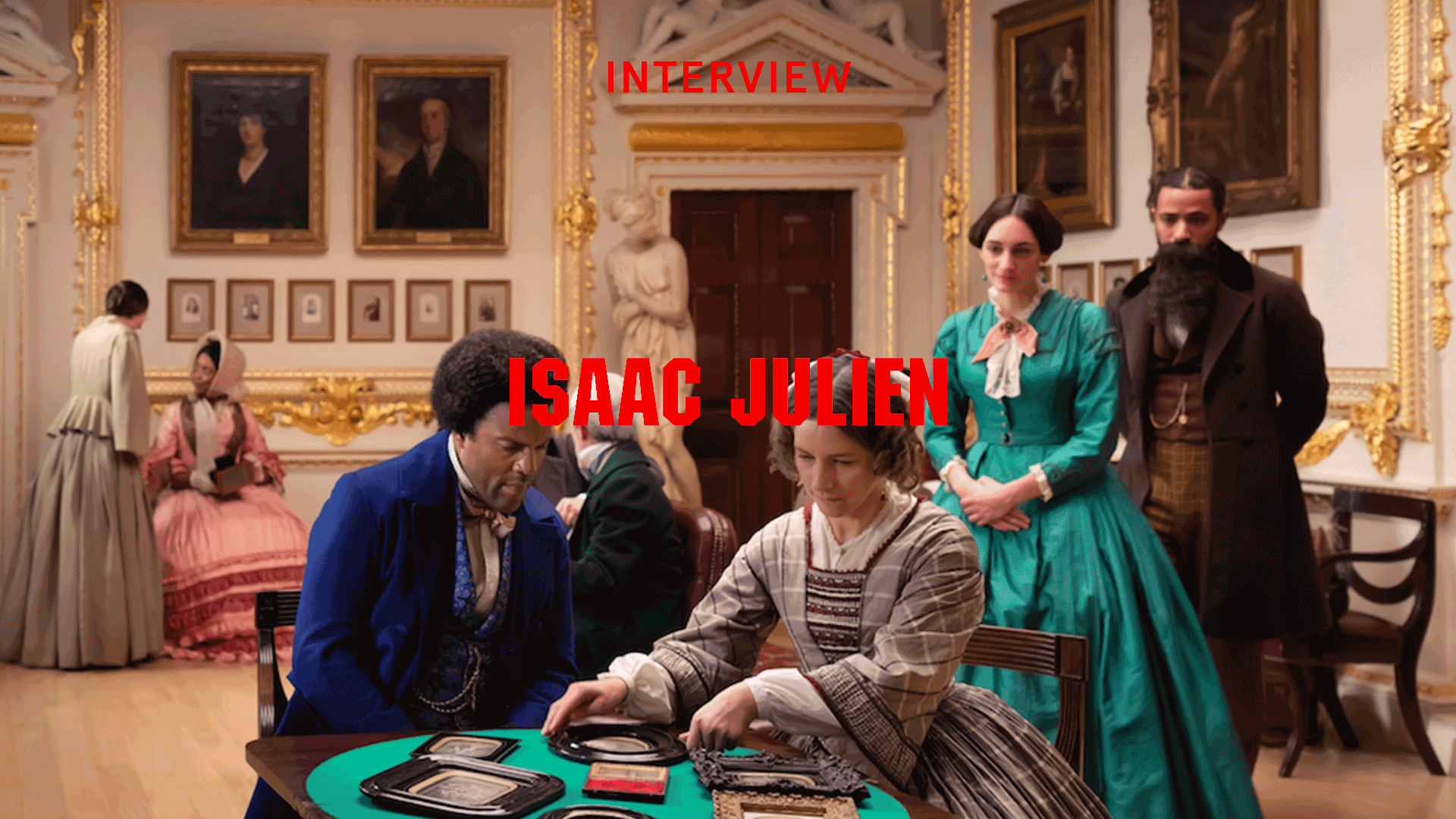 Isaac Julien, born in 1960 in London. The artist, film producer and university lecturer studied painting and film at Central Saint Martins College of Art and Design. He is the founder of the Sankofa Film and Video Collective and Normal Films. Until 2015, he served as professor at the Staatliche Hochschule für Gestaltung in Karlsruhe. His numerous films include Looking for Langston (1989), Young Soul Rebels (1991), Baltimore (2003), Derek (2008) and Better Life (2010).